The first of the three BentSpoke Brewing Co Gravel Tours were run in the hills behind Pierces Ck on Sunday.

How could you not be inspired to ride with views like this? The atmosphere was chilled and the riding was hot.

The day featured free food before, during and after the ride, with beer for all finishers as they crossed the line. For those that took the time to stop and smell the roses, the on course feed station featured some amazing baked goods that were easily worth more that the lost seconds as they were hastily scoffed down by our riders.

Two courses were offered, with a 30 and 50km option with plenty of climbing in both. The 50km course had 1690m climb, with a number of pinches reaching between 20 and 30%!!! It was a great challenge for all the riders.

CCC riders made a good showing, with Steve Crispin just holding off fast-finishing Andy Blair and Ben Henderson (both CORC) with Andrew Gatenby and Roger Grierson making up the top 5 in the 50km course. Meanwhile, Matthew Blumenthal (Vikings) took the top spot in the 30km race. Craig Elliot and Luke Marconi rounded out the podium. Kim Pederson (Port Adeliade CC) was the fastest finishing women’s rider.

Don’t miss out on our next gravel event, again supported by Bentspoke, on July 25.

A big shout out to organiser Matt Dyne (Vikings President) and the army of CCC/VCC volunteers for making it happen. 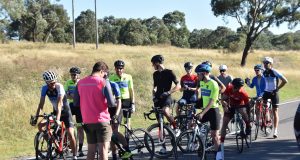 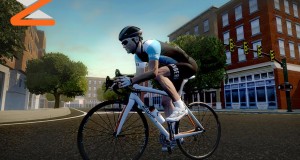