in News December 4, 2014 Comments Off on Carts Christmas Criterium’s 1,308 Views

One of the pinnacle events of the season is only but a few weeks away. The Carts Christmas Criteriums will be held on the 17th of December at Stromlo Forest Park. Brumbys Bakery will once again sponsor the event with Christmas puddings for all placegetters and the usual enhanced cash prizes in all grades ($2000 in total) and double series points on offer! There will be a focus on the younger riders this year with a participation event at 5pm allowing new riders to come and have a go and also a balance bike race in the track centre during the evening.  This will be limited to Under 4’s only!  Keep an eye on the Crits page for more information.

Carts’ Christmas Crits
The Carts’ Annual Christmas Crit is named such in memory of the late Mark Carter. For those not familiar with Mark, he was an indispensable member of the Canberra Cycling Club and a fantastic and friendly guy. He was well known for his love of cycling,and as recipient of the nickname ‘big-legged driver’, he relished the fast and exciting racing the summer crits had to offer. As a former President and Treasurer of the Canberra Cycling Club, Mark spent a lot of his spare time raising the profile of cycling in the ACT, as well as establishing and running the Summer Criterium series. Mark’s love for the criterium racing scene in Canberra saw the popularity of the Summer Series flourish due to his hard work and famous race reports. 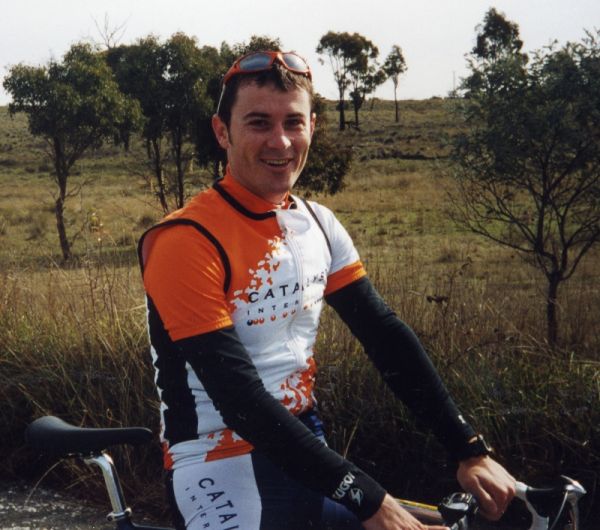