Friday night saw the Canberra Cycling community let its hair down at the CCC Spring Fling Ball. Hosted at the National Press Club the event was one of the best attended and most successful (and fun) ever. 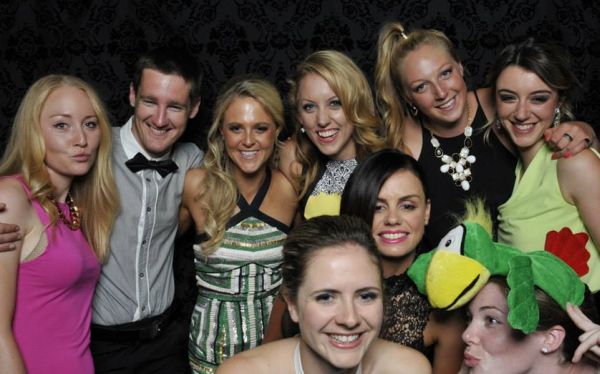 Heaps of photos from the event can be found on the CCC Facebook site and the event even got a look in on the Social pages of City News.

A massive thanks go to Liz Fitch, Megan O’Neill and the entire organising committee for putting the event together, also a special thanks to Greg Boorer for making time in his busy schedule to MC the evening (which was very entertaining). Everyone who attended will agree that it was a great night.

Many of the Awards presented on the night follow on a long tradition within the club and are listed below. Congratulations to all prize and award winners.

The Super Domestique – For the cyclist who is always there to give you a push up the hill, help fix a flat, or shout you a brew
PRIZE:  Sash
NOMINATIONS:  Ailie McDonald, Marc Williams, Kris Johnston, Ben Hill, Les Risdale, David Coyles, Dale Brearley
WINNER:  Marc Williams