Congratulations to CCC Team in NCT

in Racing September 23, 2013 Comments Off on Congratulations to CCC Team in NCT 1,370 Views

The CCC Team had an amazing weekend of racing at the National Capital Tour.  They held their own against the Nation’s best cyclists and did the Club proud.
Thank you goes out to:
It was great to see such a large number of Canberra riders in the men’s and women’s races and the camaraderie shown between each of the teams – CCC, Suzuki and Tiffen Cycling – across the weekend was awesome.
Once again well done to the entire CCC team on their performances. 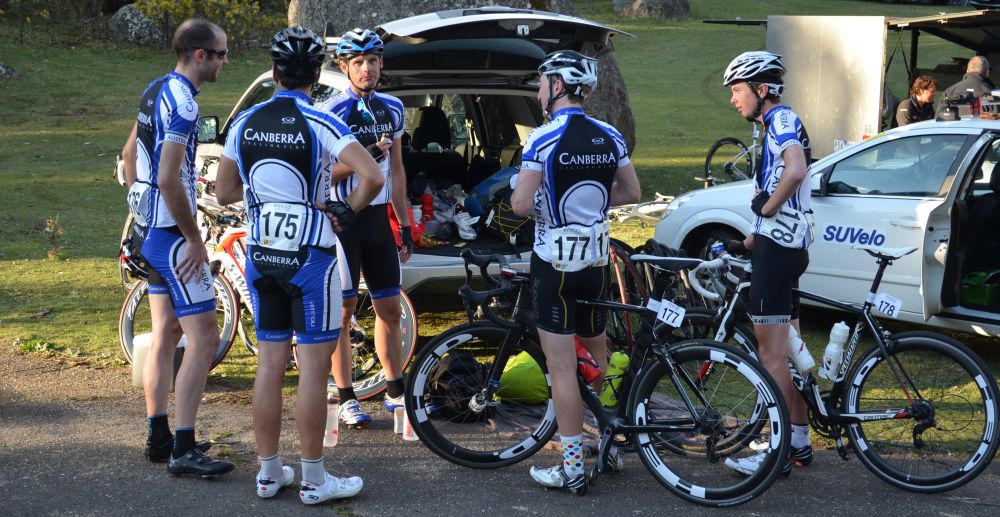 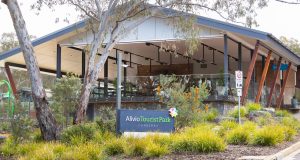